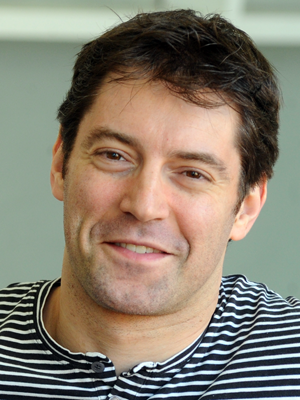 Of particular interest to Rubenstein is the understanding of the performance of the design of systems, measured by a combination of mathematical analysis and prototype implementation. He works closely with theorists as well as with systems-building colleagues, holds a handful of patents, and was a co-founder of Infinio Systems, whose core technology was developed in Rubenstein’s research lab.

Rubenstein received a BS in mathematics from the Massachusetts Institute of Technology (MIT), an MS in mathematics from UCLA, and a PhD in computer science from UMass Amherst.  He has received five best paper awards for his research on a variety of topics in network research. He has taught at Columbia Engineering since 1992.